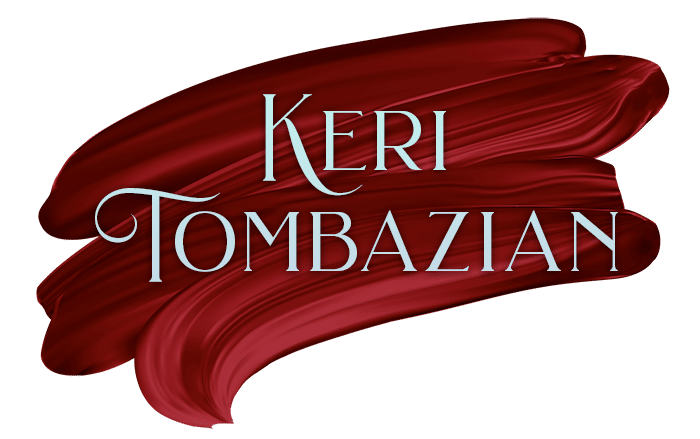 Smithsonian: Hunt For The Super Predator

“Keri Tombazian is a woman among men”

Her voice is a reflection of her heart.  Keri’s love of people and passion for truth drive every relationship and every script.

Through her diverse experience in commercials, promos, narration, and video games, Keri’s ability to carry a writer’s intention to the microphone is second nature.  Like a human stopwatch, she can shave a tenth-of-a-second off of a read, fall seamlessly into music beats, and effortlessly animate words to their meaning.

A woman of firsts

Keri was the first female to guest host for Casey Kasem’s American Top 40, one of the first females to voice network promos, and  — recognizing a game-changing group of progressive thinkers — she took a leap and became the first Los Angeles-based talent to join Atlas Talent L.A. as they hit the ground running.

After tickling the ears of Southern Californians in a successful run on the radio (KEARTH 101 and 94.7 THE WAVE), Keri stepped out from behind the mic and returned to her actor roots in the Actors Co-op production of Tennessee Williams’ Summer and Smoke where the Los Angeles Times called her “priceless.”  A native Angeleno, her rich life experience, her love of language, and her study with acting-coach legend Harry Mastrogeorge, Michael Laskin, improv with Gary Ausin and Rob Watske, & Shakespeare with Armin Shimmerman all inform her performances on stage, on camera, and behind the mic. 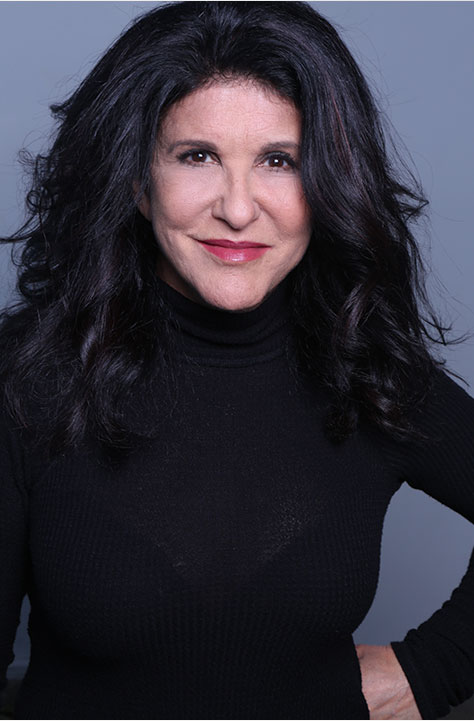